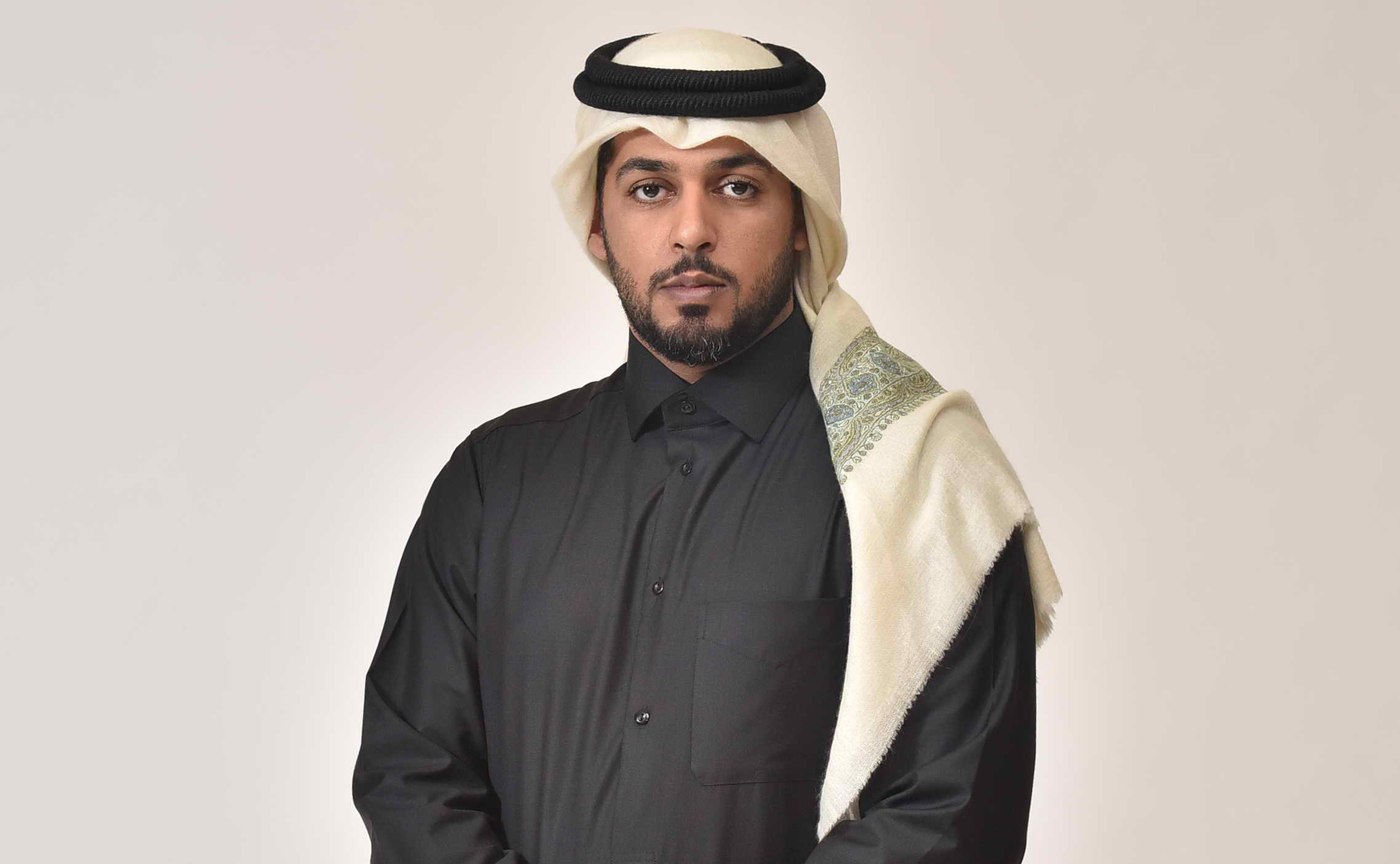 QIC, the leading insurer in the MENA region has announced the appointment of Mr. Salem Khalaf Al Mannai as the Group CEO of Qatar Insurance Group. Salem has been instrumental in bringing innovative solutions to cement QIC Group’s position as a pioneer in the insurance industry arena, both in the MENA region and across international markets.

A postgraduate from the University of South Wales in the UK, Salem Al Mannai has held various key positions within Qatar Insurance Group, the most recent being the Deputy President & CEO of the Group. He started his career in the retail department of QIC in 2001. Subsequently, Salem was appointed as the Head of Energy, Marine and Cargo Insurance. In 2013, Mr. Mannai assumed the responsibility of the Deputy CEO of QLM. In 2015, Salem was appointed as the Deputy Group CEO MENA region. Basis his wealth of knowledge and experience, in the year 2019, Salem was assigned the position of Deputy Group President & CEO of the QIC Group.

Commenting on this senior leadership appointment, Mr. Khalifa Abdulla Turki Al Subaey, Group President of QIC Group stated, “I am extremely pleased to welcome Salem into this new role. This key appointment testifies the Qatari competencies that exist within QIC Group and our constant endeavor to empower Qatari talent by assigning them in senior leadership positions. Salem has a proven record of accomplishment of leading QIC towards achieving growth, and I wish him success in this new role.”

The recommendation for the new role was submitted to QIC Group’s Board of Directors and has been adopted by the policy and organization committee of the of the company’s Board of Directors. The succession plan for executive management jobs and the new organizational structure has taken effect from January 1 2020. It ensures a smooth transition and succession of Qatari citizens of the next generation into leadership positions at the level of executive management.