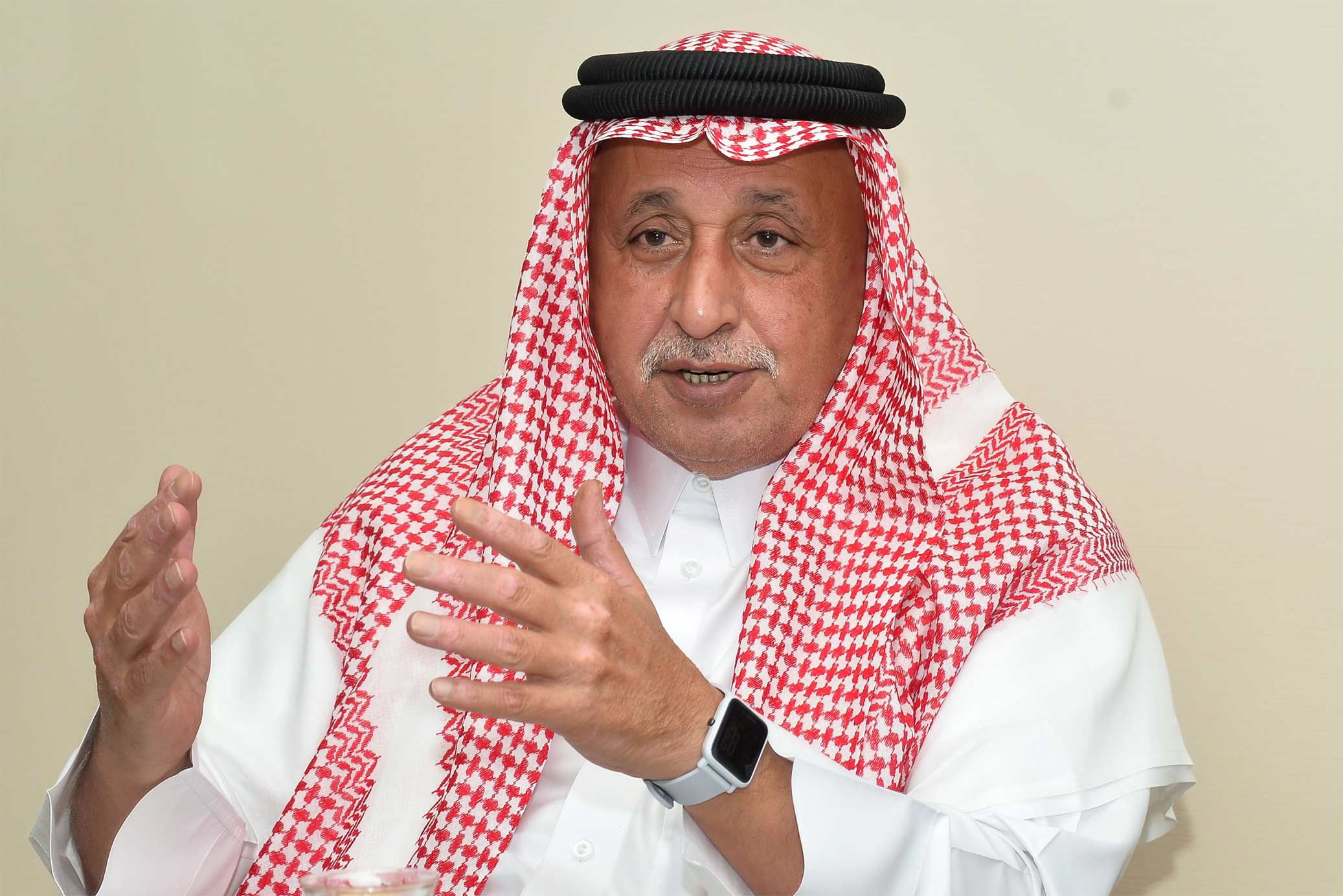 Qatar Insurance, the leading insurance powerhouse in the MENA region reaffirmed Qatar’s immense potential despite ongoing diplomatic stand-off. Drawing attention to the Nation’s wise leadership and the balanced approach adopted to handle the prevailing political situation, Group President & CEO of QIC Group, Mr. Khalifa Abdullah Turki Al Subaey reiterated QIC’s stand in playing a key role in insuring the best interests and assets of the Nation as it gears up to host the FIFA 2022 World Cup in Qatar.

Since its establishment in 1964, QIC has been entrusted with the responsibility of nurturing and developing the promising Qatari insurance market. In fact, QIC was one of the pioneers in venturing beyond the borders of Qatar to seek international recognition. Fifty five years through its operation QIC continues to capitalize on its growing capabilities, creating synergies as it moves ahead on its growth trajectory.

Ranked as the market leader in terms of profitability and market capitalization, QIC today holds a leading position not only in Qatar, but in the entire MENA region and enjoys a rating of A/Stable from Standard & Poor’s and A(Excellent) from A.M. Best. Pursuant to its well thought out strategy of embracing globalization, QIC has been steadily expanding its global footprint with the aspiration of becoming a leading global player. Empowered with its technical expertise, wealth of experience and a clear vision of the Board of Directors & senior management, QIC today has grown beyond the region and transformed into a multinational group of companies – Qatar Insurance Group with an expanding global footprint.

In June 2014, QIC acquired Antares Holdings Limited (together with its subsidiaries, “Antares”), a leading specialist insurer and reinsurer operating in the Lloyd’s market, London. Based on its underwriting prowess and service excellence, Antares today has expanded and has offices in the Far East – in Singapore and Shanghai. In the same year (2014), QIC successfully established a wholly-owned Malta-based EU subsidiary, QIC Europe Limited (QEL) to underwrite risks in the European Economic Area (EEA).

In order to move closer to its key markets, in late 2015, QIC’s reinsurance arm, Qatar Re, which specializes in writing knowledge intense specialty lines of business, relocated its headquarters from Doha to Bermuda. Owing to its stellar success and performance, Qatar Re today has further expanded and now has branches in Zurich, Dubai, Singapore and a representative office in London. Adding another achievement to its list of milestones, in 2016, Qatar Re was ranked 35th amongst the top 50 global reinsurers by international credit agency A.M. Best.

The Group’s well-diversified global underwriting footprint and exposure have proven successful in tackling the existing challenges of the region. Six months into the political stand-off, the Group’s robust financial results demonstrate the company’s resilience under conditions of severe market stress.

In preparation of the FIFA 2022 World Cup, Qatar has already implemented a massive infrastructure buildup to host one of the most prestigious events ever seen in the Middle East. As Qatar’s leading national insurance company, QIC takes pride in insuring the Nation’s growing infrastructure be it for the development of new road network, rail and metro network, highways, ports etc.

Commenting on QIC’s status as an emerging global insurance player, Khalifa stated, “QIC has proven its resilience and ability to overcome the effects of the geo-political challenges. Aligning with the Qatar National Vision 2030, QIC will progress upon its path of growth. QIC’s robustness, stability and technical know-how will continue to offset the impact of the geo-political challenges and we will endeavour to maintain our leading position at home and across global markets.”

He further stated,. “Our strategic decision to spread risks beyond Qatar and the region as a key ingredient of the business has kept QIC in good stead which will sustain any regional political and economic risks. The current geo-political challenges have significantly motivated Qatar to look beyond regional , boundaries and to be more steadfast and proactive.”